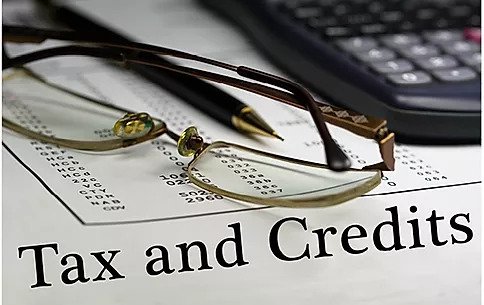 Recent media coverage has been devoted not only to whether or not passive investment companies are eligible for the reduced company tax rate of 27.5%, but also to the consequent loss in value (2.5%) of franking credits by the shareholders of small incorporated businesses that qualify for the tax rate reduction.

The legislation that reduced the corporate tax rate to 27.5% for small businesses became law on 19 May 2017, and applies retrospectively from 1 July 2016. To qualify for this concessional tax rate a company must have an aggregated turnover of below $10 million.

This is in stark contrast to the prior rules that introduced the former 28.5% rate for small businesses for the 2015-2016 income year, but allowed companies to keep franking dividends up to 30%, ie, the standard corporate tax rate, instead of at the applicable rate of 28.5%.

Given that the tax return process for 2016-2017 is now in full swing, it is important that both businesses and shareholders are aware of the impact of this tax rate change on the franking credit distribution.

How does the reduction of 2.5% in franking credits emerge?

It appears that obtaining the new tax rate reduction could be a pyrrhic victory for some small and medium-sized companies as the benefit of the company tax cut (from 30% to 27.5%) would not be passed on to shareholders if distribution of dividends is fully franked. Instead, shareholders will receive reduced franking credits based on a 27.5% tax rate in lieu of 30%, so essentially a 2.5% reduction in the value of franking credits.

What do reduced franking credits mean for you?

While companies pay taxes on the current year turnover, franking credits are calculated based on turnover for the previous year. The result could be, for example, that while tax is paid at 30% (or even 28.5% if you are a small business with a turnover below $2 million for 2015-2016 income year), credits can only be franked at 27.5%; hence the disparity.

This change will have greatest effect on corporate tax entities that paid a fully franked (or close to fully franked) distribution at the 30% rate between 1 July 2016 and 18 May 2017, but that distribution was over-franked due to their tax rate being reduced to 27.5%.

As a consequence of these changes, the ATO has released the Practical Compliance Guideline PCG 2017/D7. It notes that if a small business entity fully franked a 2016-2017 distribution prior to 19 May 2017 (before the legislation that reduced the company tax rate to 27.5% was enacted), the amount of the franking credit on members’ distribution statements may be incorrect if it was based on the 30% corporate tax rate.

The draft guideline recommends that affected companies advise shareholders in writing of their correct franking credit for the 2016-2017 income year, without re-issuing the distribution statement. By doing this, such companies will avoid the imposition of penalties.

Are you still in doubt?

Essentially, the change in tax rate will represent a higher cost to shareholders (who will see a reduction to the franking credits they can claim), which perhaps defeats the purpose of the company tax reduction. If you are in doubt about the implications and consequences of the franking credits please contact us.