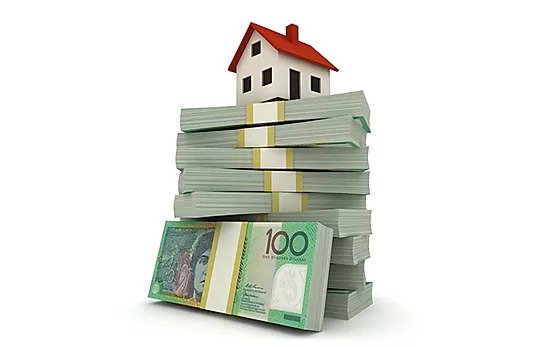 Even if you avoid café brunches and keep a close eye on your everyday spending, saving a deposit to buy your first home can be a challenge. The First Home Super Saver Scheme, announced in the 2017–2018 Federal Budget, proposes using the superannuation system to help Australians build their home deposits. The government has now released draft legislation to lay the scheme’s foundations – let’s take a look at the assistance on offer and how it would work if this draft becomes law.

The proposed First Home Super Saver Scheme (FHSSS) will allow people to make voluntary superannuation contributions from 1 July 2017 and later withdraw them, starting from 1 July 2018, to use for a first home deposit.

For many people, the FHSSS will effectively operate to provide a 15% tax saving on money channelled via superannuation for a first home purchase. While the potential tax savings of the scheme will only make a small dent in the major funding required for a home purchase, the assistance on offer should not be ignored by those who can benefit.

Individuals would be able to contribute up to $15,000 per year (and $30,000 in total) to their super for the purpose of a first home deposit. Employees may use salary sacrifice arrangements to make pre-tax contributions, but you should keep in mind that any FHSSS amounts you contribute would still count towards your yearly concessional contributions cap. The cap from 1 July 2017 is $25,000 – that is, your pre-tax contributions of up to $25,000 (including the mandatory super guarantee and any you make under the FHSSS) are taxed at a “concessional” rate of 15%. Higher tax rates apply if you exceed the cap.

Importantly, the scheme won’t allow you to withdraw money that you already had in super before 1 July 2017, and any FHSSS amounts you contribute would only be available for release from 1 July 2018.

To be eligible to use the FHSSS you would need to be at least 18 years old, have not used the scheme before and have never owned real property in Australia.

If you’re eligible to use the FHSSS, you wouldn’t be disqualified just because you were buying a home with someone else (such as your spouse) who wasn’t a first home buyer.

How would it work?

When ready to withdraw an FHSSS amount from your super, you would need to apply to the ATO, giving a declaration of your eligibility to buy or build a residence. The ATO would issue a determination and release authority specifying the maximum amount to be withdrawn, then estimate and withhold an amount of tax and release your deposit to you.

The maximum withdrawal amount would be 85% of your pre-tax (concessional) contributions.

Concessional contribution amounts and associated earnings withdrawn from your super under the FHSSS would count as part of your taxable income, although a 30% tax offset would apply.

Amounts released from super under the FHSSS would be excluded from the social security means tests and co-contribution income test.

After the release of your FHSSS amount, you would have 12 months to sign a contract to buy or build residential premises, and 28 days after the contract signing to notify the ATO. Your purchase could include buying vacant land to build on and occupy as your residence.

“If you’re saving for your first home and think the FHSSS might be for you, there are a range of factors to consider.”

A super account isn’t a capital-guaranteed bank account, so it’s important to look closely at your fund’s investment strategy and be aware of the risks involved with adding the money for your home purchase to your superannuation.

While the legislation is yet to be finalised, it is important to start planning now, as any salary sacrificing to your super will need to be prospective. The various potential taxing points in the scheme also mean that your personal finances and circumstances may affect whether using it to save your deposit would give you a useful tax saving.

Want to know more? Contact us to discuss the latest super changes and your home deposit savings plan.